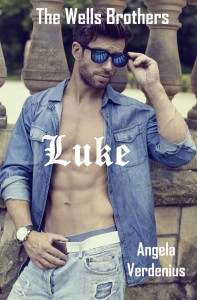 A week at a dilapidated mansion planning the restoration of Victorian era gardens was a prime contract for landscaper Luke Wells.  Finding his employer and her irritating, curvy niece already overseeing the packing of mouldering antiques and planning some ghost hunting was disconcerting.

The heat of desire, the emergence of a scandalous secret from the past… 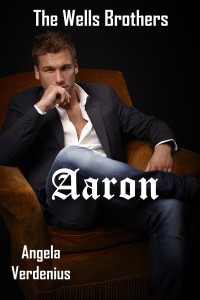 Being a whistleblower takes guts.  It can also leave you scarred.

Whistleblower Shea Winters bore the consequences of an act of honesty, now she makes a living running a scam with her brother’s help.

Security expert Aaron Wells investigated her, is intrigued by her, and can’t deny the attraction he feels for the pretty scammer.

But being a whistleblower can also have dangerous consequences.  Very dangerous… 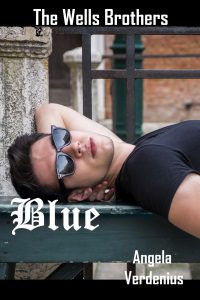 Home on leave, Blue didn’t expect his first meeting with his curvy housemate to happen in quite the way it did – on his back, bare-arsed naked, with just a towel to conceal his modesty.  But it did, he has, and now this down-on-his-love-luck Aussie soldier has a mission he didn’t expect.  Will he recognise it, pursue it, and win it?

Or will his chance at true love pass him by?

Connect with Me On:

Signup for news and special offers!